Completed in 2014 this short series of large-format photographs focused on some of the remaining industrial buildings left standing in the post-industrial valleys of South Wales. I understood that the once-dominant heavy industries in South Wales (coal mining & iron making) were symbolised by the mining headgear and blast furnace.

However, I decided to focus on structures that didn’t fit the popular narrative or representation of a specific industry, partly in response to what I had learnt regarding the range of building types and architectural details given equal footing in the typology sets by Bernd and Hilla Becher.

For example, one photograph from the series shows an impressive Dorr Thickener prominently located in the heart of the UNESCO world heritage site in Blaenavon, South Wales. This large concrete structure previously belonged to a larger group of buildings that formed the Big Pit coal washery, known today as a mining museum with its iconic pithead winding gear and II* listed pit house baths. In contrast, this building remains overshadowed and currently unlisted. 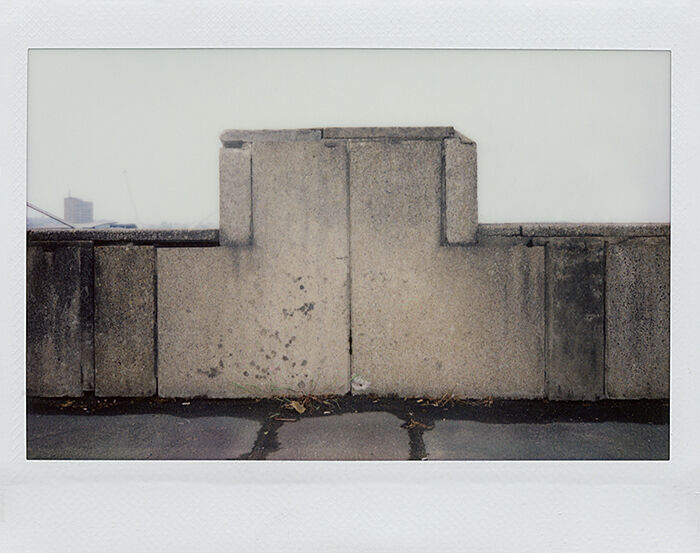